Skip to content
An A.I. Rate of Growth Beyond Comprehension

An A.I. Rate of Growth Beyond Comprehension

When Humanity Can’t Keep Up

The Exponential Rate of Artificial Intelligence focuses on the rapid growth of A.I. and Machine Learning capacity in the digital dimension. While A.I. was birthed in the 1960’s, it wasn’t at the time clearly defined as a term known today as A.I., taking about an additional 15 years before A.I. became clearly recognized as a technology of an intelligent self learning entity. While slow in its progression for the next decade, Machine Learning began to exponentially grow at a rapid pace that, to this day, many people are unaware of and making the common end user unable to keep up with the technology.

A.I. had its biggest boost when Google’s “Deepmind, Alpha Go” project was in full development in the mid 2000’s growing in it’s capabilities at shocking rates over the next few years and into the present day. It is expected that the rate at which A.I. is advancing will soon overtake the capacity of the human brain. Being that the A.I.’s knowledge graph increases exponentially, the moment at which A.I. reaches a grown adult humans mental capacity (otherwise known as the “Singularity”), will be the moment that human intelligence competition would be defeated by Artificial Intelligence. It will be deemed too late to compete with A.I as human intelligence grows in a linear direction, while A.I., exponential. This will allow A.I. and M.L. to overtake by many folds the mental brain intelligence of an entity never before challenged in a category of intelligence.

Humans have always been the dominant earth entity in the intelligence spectrum, and never in the history of the known earth was there another entity capable of challenging Human Intelligence. This is a revolutionary, and unknown future that will cause more change than any other concept that can rival it. This will be the next human revolution. The paper will use articles from the Los Angeles Times, and Time magazine as resources.

What AI and Blockchain can do for Information Systems 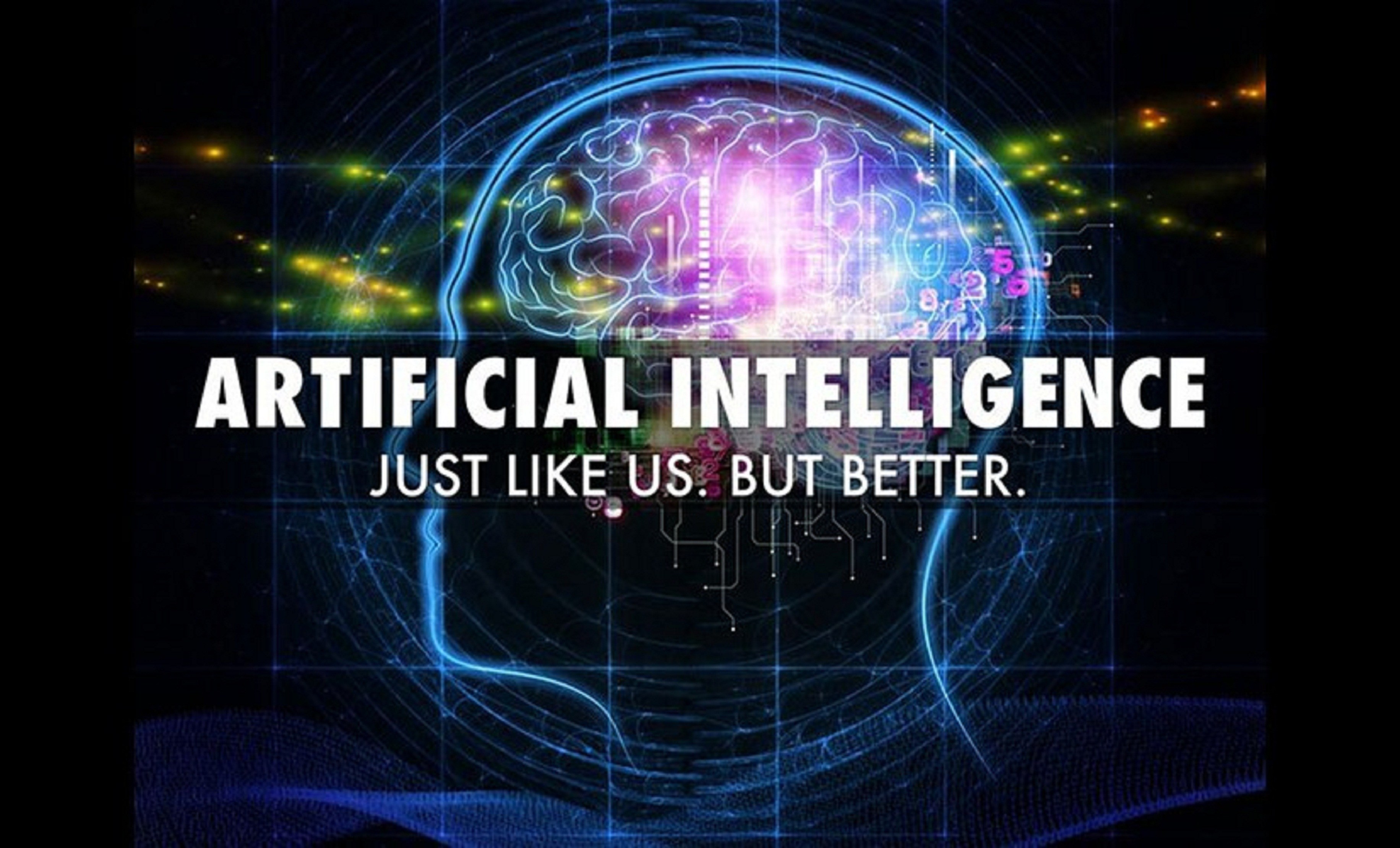 WAIT! Think Artificial Intelligence is cool?I'll notify you when I publish my research discoveries.